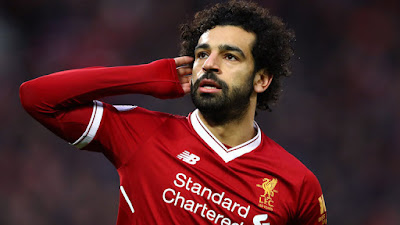 Mohamed Salah has stated that Jurgen Klopp’s men will play to win against Real Madrid in the Champions League final slated for May 26 in Kiev.

Salah said this after he was crowned the Reds’ Player of the Season at a glittering awards ceremony on Thursday evening.

Speaking after the event, the Egyptian international said: “I’ve had a very good season, all of us.

“This is just the start. This is my first year here and it is the same for some other players… this year we have had an unbelievable year.

“We are very comfortable about playing in the Champions League next season. On the way to the final, we beat top teams like Manchester City and Roma. It is just the beginning for this team.”

Salah has already scored 43 goals in all competitions for the Reds this season.

Woman divorce husband over depriving her sex for 2 years