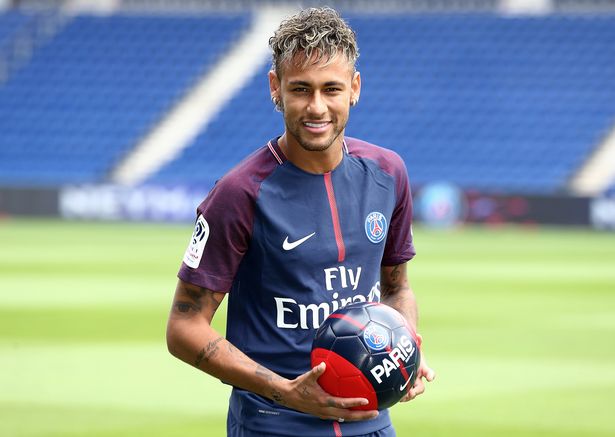 Paris Saint-Germain has announced that Neymar will return to the club this coming week, after his lengthy injury layoff.

Neymar has been out of action since he suffered a fractured fifth metatarsal in his right foot in late February.

A medical examination of Neymar was conducted on Saturday by doctor Eric Rolland [PSG] and doctor Rodrigo Lasmar [Brazil national team] in Brazil.

This examination confirmed the excellent evolution of the player’s injuries to his right foot and ankle and authorizes the removal of all protective and immobilizing material.

Neymar recently revealed he expects to be given the green light to return to action on May 17.

10 solution to stop snoring during your sleep

10 solution to stop snoring during your sleep