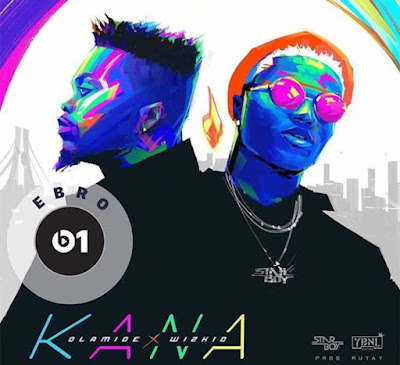 Kana collaboration by Olamide and WizKid came to a sequel the release of Confirm which was released a few years back.

Here we have another monstrous number which you wouldn’t want to miss.

kana by Olamide featuring WizKid is a must listen to for Every music lovers.