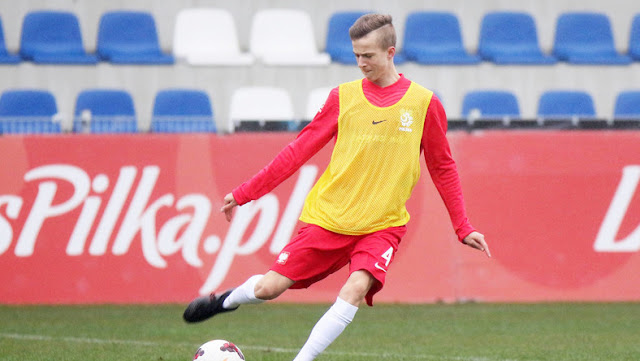 Manchester United are on the verge of announcing the signing of highly-rated Poland U16 captain Lukasz Bejger, according to reports.

Manchester Evening News is reporting that Manchester United have seen off competition from Manchester City to sign the teenager from Lech Poznan following a successful trial.

It would be recalled that Bejger trained at Manchester United’s AON Training Complex last year from July 31 to August 5 before heading to Manchester City Academy for another test.

The 16-year-old’s contract with Lech Poznan was due to run out in December 2018 before United agreed on terms with the player’s representative and the Polish outfit.

It is envisaged that Bejger will be named among the Red Devils new scholars for next season and he will join the U18s for the start of pre-season training.

Manchester United have also been linked with a move for the young Polish midfielder Ariel Mosor.

7 steps to rekindle romance in your relationship, marriage