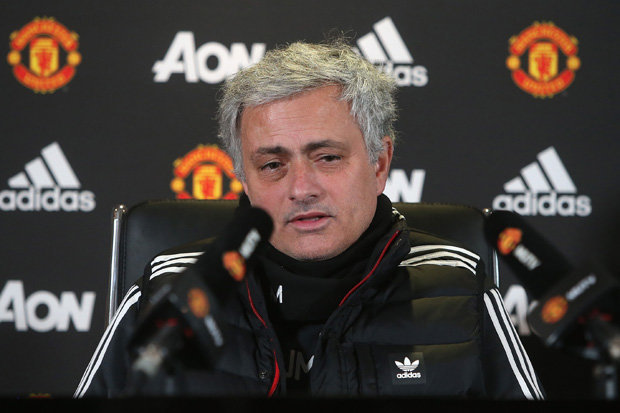 Manchester United manager, Jose Mourinho has revealed why his side won Arsenal 2-1 in the Premier League on Sunday at Old Trafford.

The midfielder, Marouane Fellaini beat three Gunners defenders to head past the goalkeeper, David Ospina in the 92nd minute of the match to give Mourinho’s side the deserved three points.

Mourinho, who completed a Premier League double over Arsenal for the first time since the 2011-12 campaign, said his side were stronger in the last 20 minutes of the match.

“I think if it was a draw it wouldn’t be unfair. Arsenal did a good game, they defended well, but we were the team that tried to win that created a few more chances,” Mourinho told Sky Sports. “But that is normal.

“We were a bit lucky to score, but we were stronger in the last 20 minutes. We won three points that kill the Champions League story. But we still need four points to finish second which is what we want,” he added.