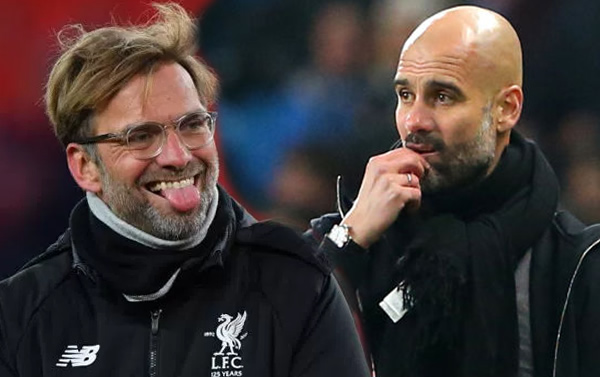 Manchester City manager, Pep Guardiola admits his side need to produce a perfect performance against Liverpool in the second-leg of their Champions League quarter-final, Skysports reports.

City host Jurgen Klopp’s side at the Etihad on Tuesday having lost the first leg 3-0 at Anfield last week.

First-half goals from Mohamed Salah, Alex Oxlade-Chamberlain, and Sadio Mane left City trailing by three goals before half-time, with Guardiola’s side unable to force an away goal despite dominating large periods of the second half.

Guardiola accepts City will have to find a delicate balance between defense and attack against Liverpool and only a perfect performance will be enough to see them progress to the semi-finals.

“To go through we have to have the perfect game. Create a lot of chances and be clinical when you create those chances. Concede few chances. Defend well with our goalkeeper making saves,” Guardiola said.

“All the conditions have to be almost perfect for us to go through because the first result was tough. We have 90 minutes and we know anything can happen.

“Of course we have to score the first one and then the second, we’ll see. The momentum when we are in the Champions League, we have to try to make it last longer.”

City suffered their second Premier League defeat of the season on Saturday, losing 3-2 to Manchester United at the Etihad only days after the 3-0 defeat at Liverpool.

But Guardiola denies his team have suffered any psychological damage and suggested the defeats can help them learn lessons in their long-term development.

He added, “If we are not able to go through because of psychological damage then it will be a good lesson for the future. We are not here for a few months but for a long period, especially the players.”