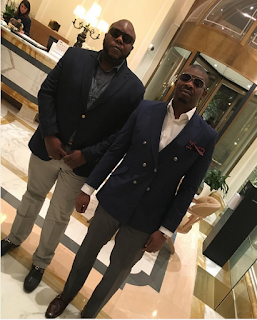 Bizzle is very popular in the entertainment industry. He’s credited as the one who opened Twitter accounts and other social media pages for top celebrities like Don Jassy, Dbanj, Wande Coal and others. 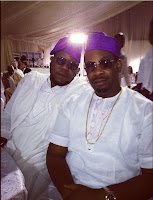 Mavin may have lost its second talent in three years since Wande Coal’s departure in 2013.
Although its artiste and producer roster remains intact, one of the label’s mainstays has bowed out after singer Wande Coal spat in Don Jazzy‘s face and left. 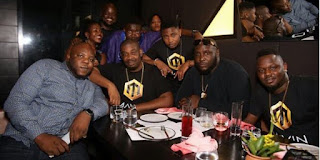 “Bizzle doesn’t work for Mavin Records and doesn’t speak for the label. He has been fired off the team, so whatever he says has no validation”, according to source inside the Mavin camp.