#BBNaija: “I Can’t Share Teddy A With Another Woman” -BamBam 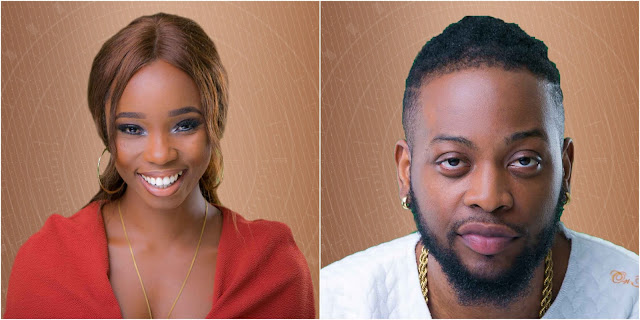 Oluwabamike aka BamBam, the ex-BBNaija housemate of the ‘Double Wahala’ edition who attained the title of ‘Queen B’ due to a display of an unperturbed originality of (her) self while on TV

The soft-spoken singer and actress, BamBam, while chatting to TooXclusive TV has opened up on topical questions ranging from her personal life (coming from a pastoral background) to her passion for creative arts and entertainment, as well as her stint at this year’s Big Brother Naija reality show TV.

BamBam also fielded questions on her affair with the celebrated alpha male, Teddy A, commenting on the suggestions and insinuations that she might have officially become his miss independent.

Still speaking on the rave she has successfully attained from her new wave of fame, BamBam let a few kittens out the bag by sharing tit bits of her immediate plan, doing music and featuring in her acting element.

According to her, she is excited about particular roles she played, which will premiere on the big screen in the course of time.