#BBNaija: Checkout how housemates were voted for eviction 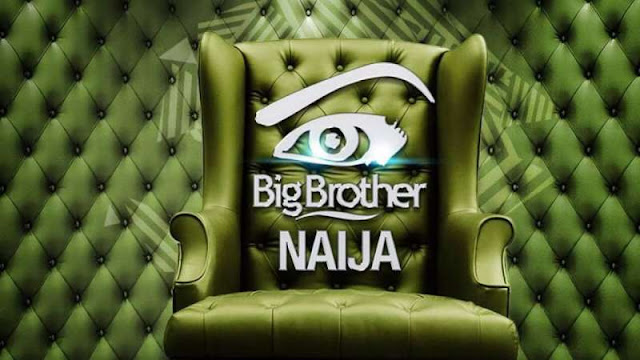 Big Brother Naija 2018 housemates on Monday nominated two pairs of housemates to be up for eviction this week. Recall that Nina, Rico, Alex, Miracle, Cee cee, and Lolu were nominated for possible eviction.

After tonight show, Ebuka annouced that Lolu and Nina are save off the eviction, and continues to stay in the House and play for the prizes worth N45 million.

Meanwhile, the goffy man, Rico Swavey has been Evicted from the House. Big Brother wishes him farewell in his future endeavours.

Rico Swavey says his perspective in the BBNaija House was to have fun. He also says that over-time he developed feelings for ex-housemate, Ahneeka but Angel wanted her more.

Rico Swavey was Nominated for eviction by Alex and Anto. He was shocked by the fact that Anto Nominated him because he sees her as his G.

Check below how the housemates were voted. 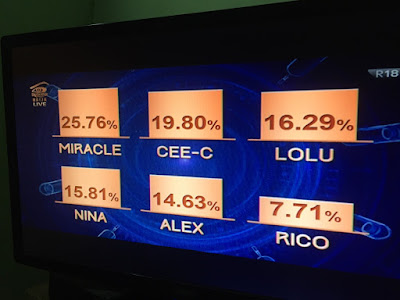 Ebuka reminds the housemates that it’s okay to argue and have an opinion but it’s important to be united. 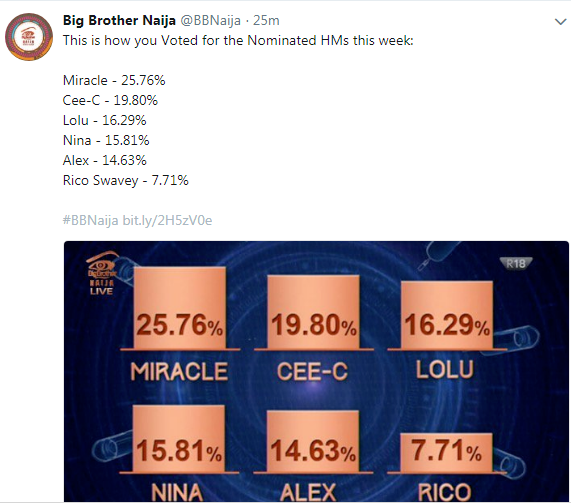 #BBNaija: "I am not dating Tobi" - Alex
Previous Post