#BBNaija: Anto Clears The Air On Interest In Miracle, Tobi 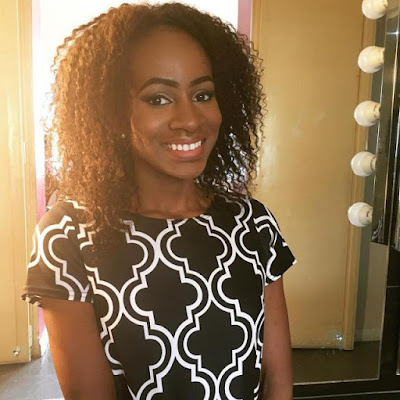 Anto has cleared the air on flirting with Tobi and Miracle during the reality show. The relationship between Anto and Lolu went sour in the Big Brother Naija house on her return after she was initially evicted.

Reports had it that she found out Lolu was seeing someone outside the house without disclosing the romance to her. During a recent interview, she was questioned about her level of commitment to the former Beat FM Ibadan staff.

She explained that the fact that she doesn’t kiss Lolu regularly doesn’t mean she doesn’t have feelings for him as the human beings have different ways of reacting to issues.

Watch a video of the interview below:

#BBNaija: “I prefer to date Leo over Tobi” – Alex declares

#BBNaija: Miracle disclose how he will handle relationship with Nina

#BBNaija: Miracle disclose how he will handle relationship with Nina