#BBNaija: 8 things you don’t know about Teddy A 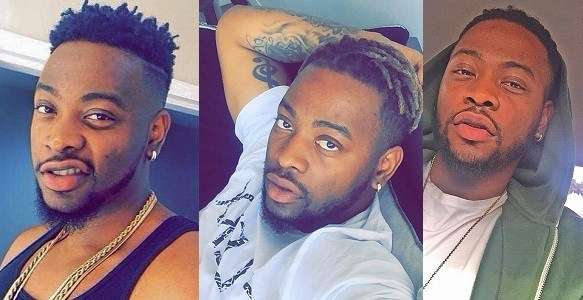 There are certain things you may want to know about the recently evicted Big Brother Naija housemate, Teddy A. These are some of them.

Teddy A was one of the 20 housemates that entered the 2018 season of the Big Brother Naija reality television show on January 28.

He was evicted on Sunday with just 3 weeks to the end of the show.

He is 29 years old and originally based in the U.S

1.Teddy A was born Tope Adenibuyan.

2. He has four brothers.

3. He is a graduate of the University of Texas.

4. He is a singer and rapper with the stage name ‘badman’.

5. Teddy A is also a musician with Big A entertainment and Afrribac Music group.

6. He has a number of singles such as: “Pepper” featuring Phyno, “Feeling the boy” featuring Timaya, “Hypnosis” featuring Ebako, “Pop something”, “Follow follow”, “So beautiful”.

8. His favorite food is pounded yam and ‘egusi soup.’

Teddy is very proud of his four-year son. He is unmarried though. Teddy, however, has a number of hit tracks to his credit. In fact, he has collaborated with or shared a stage with top A-listers like Timaya, P-Square, Wizkid, and Flavour.

Teddy A said he entered the Big Brother Naija house because he wants to be popular in the entertainment industry.