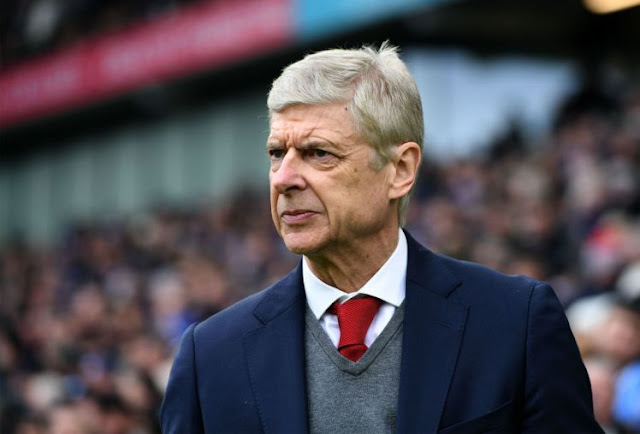 Arsenal manager, Arsene Wenger has revealed why his side was beaten 2-1 by Manchester United in the Premier League on Sunday at Old Trafford.

The midfielder, Paul Pogba, opened the scoring for the home team in the 16th minute, while former Red Devils player, Henrikh Mkhitaryan scored the equalizer in the 51st minute.

United, however, got a late goal through Marouane Fellaini in stoppage time to give Jose Mourinho’s side the deserved three points.

Wenger said his players were tired in the last 20 minutes of the match, they lack experience and they were under pressure.

“We had a very young team. Overall, the performance was positive. The players are destroyed in the dressing room because they gave everything and were caught in the final minute of the game,” Wenger told the post-match conference.

“There were many question marks before the game. Would we be strong enough to fight with Manchester United today? And I must say the quality of our game was good, the spirit was good, individually many players stood up to what was requested.

“It was a negative result but a positive performance. Unfortunately, that happens.”