by Mr Social
in Entertainment
0

AGM has consistently attracted an increasing number of participants with each edition.

For the last four years consecutively, The African Gospel Music Explosion (AGM) has been the go-to concert for thousands of music lovers; an uplifting time with soul-stirring songs of praise from seasoned psalmists.

AGM 5.0 was held in Lagos, at the Faithful Revolution Army Ministry (FRAM) Church auditorium which had a steady turnout of energetic worshipers.

The event was hosted by Pastor David Alao, Senior Pastor of Faithful Revolution Army Ministry (FRAM). He is also the convener of The African Gospel Music Explosion (AGM).

Undoubtedly, the 2019 edition of African Gospel Music Explosion (AGM) was 12-hours spirited praise and the unfettered celebration of the person and the power of God Almighty. 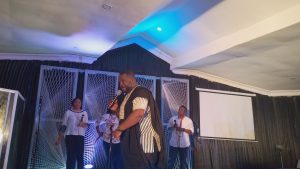 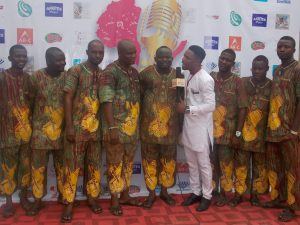 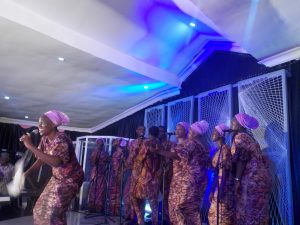 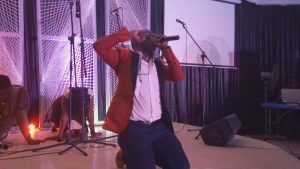 Topsy Gaga & Ruggedman Are Working On Something New